You may know Pokemon from the video games. Or, you may know them from hearing about apps where people chase them across town. More likely, though, you've heard about Pokemon from friends or children. 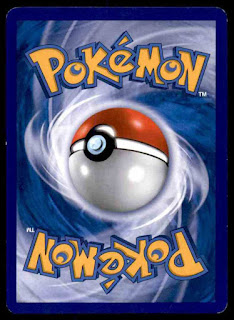 The Pokémon Trading Card Game began in October 1996. Since then, it has become a phenomenon across the world. Here we have Pokemon Trading Card coloring pages free and downloadable. 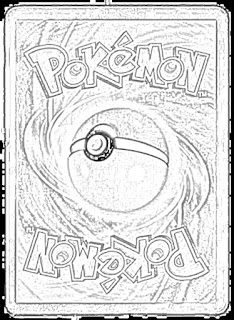 As of March 2019, the Pokemon Trading Card Game has sold over 27.2 billion cards worldwide. That number is constantly rising. That's about four cards for every living person on earth. 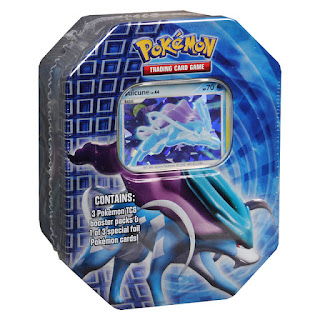 There are different types of Pokemon cards, and each card depicts a Pokemon from the Pokemon video games. 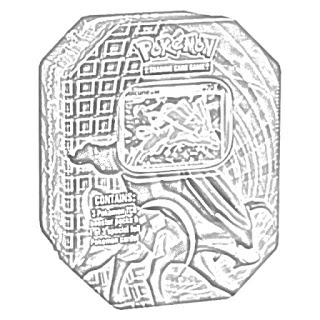 Every Pokemon card has a name. Included on the card is the type of card that it is and how many Health Points it grants. 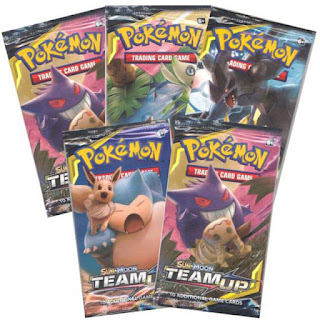 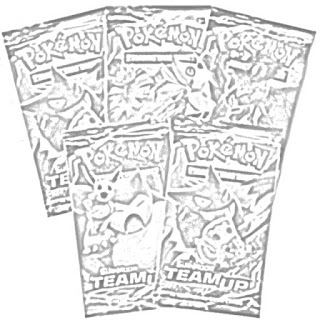 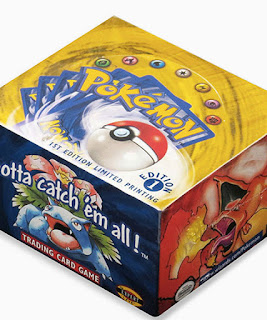 There are dozens of different types of Pokemon sets. The most sets come in English or Japanese. 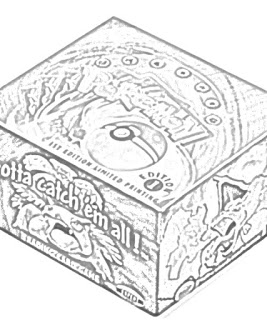 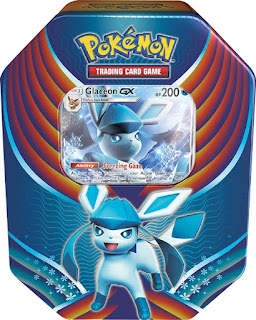 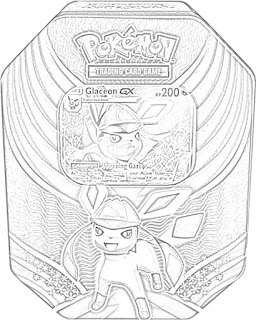 Pokémon Trading Card Game, known as Pokémon Card GB in Japan, was released in Japan in December 1998 and released in North America and Europe about two years later. 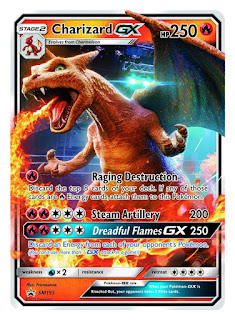 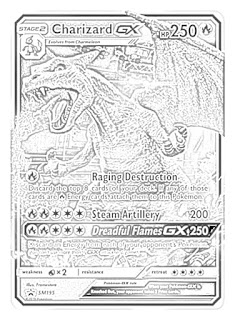 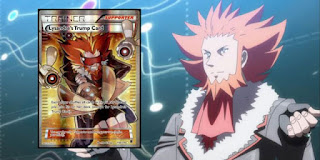 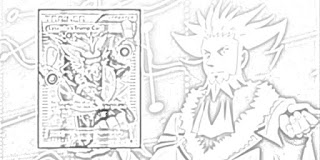 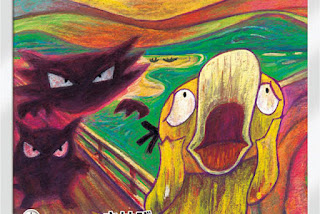 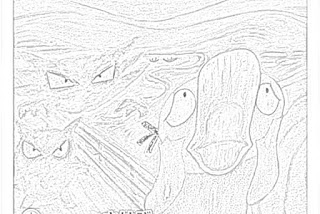 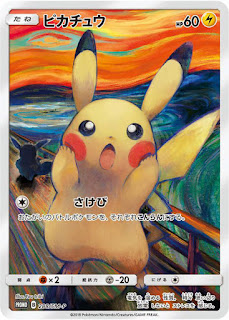 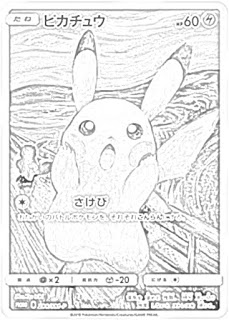 Fifth Generation sets began in April 2011. They all have "Black and White" in their names. Once again, this is because of related video games. 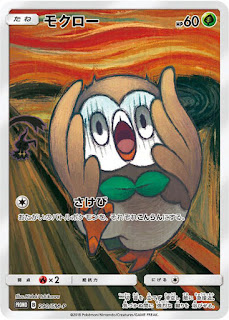 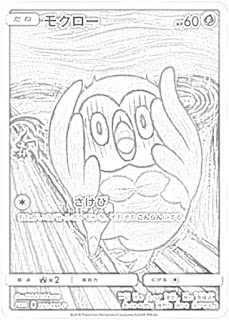 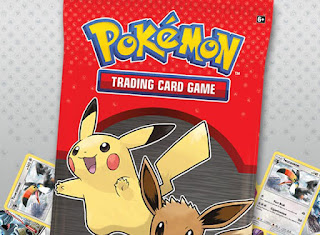 The Seventh Generation is still in progress as of mid-2019. 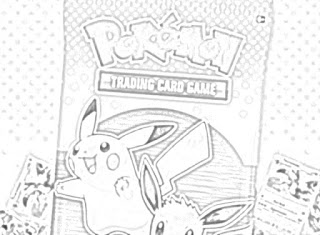 ' Harry Potter ' is a character created by the British author J. K. Rowling. He is one of the most successful fictional character... 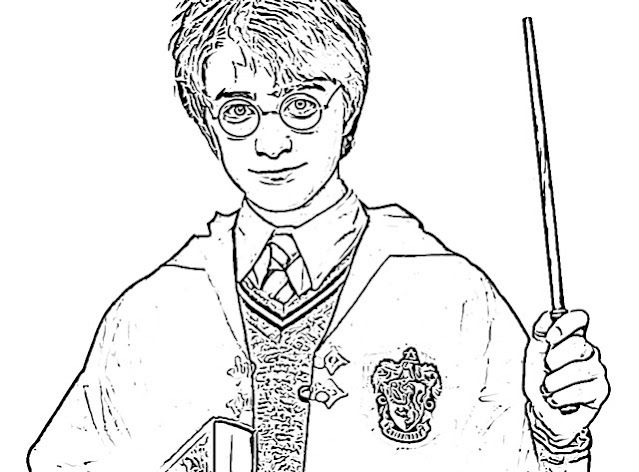