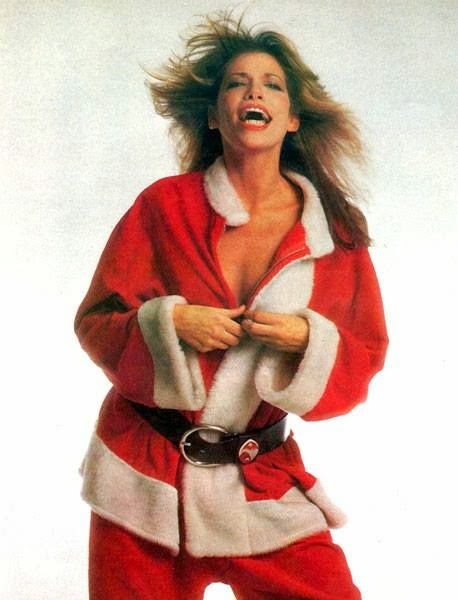 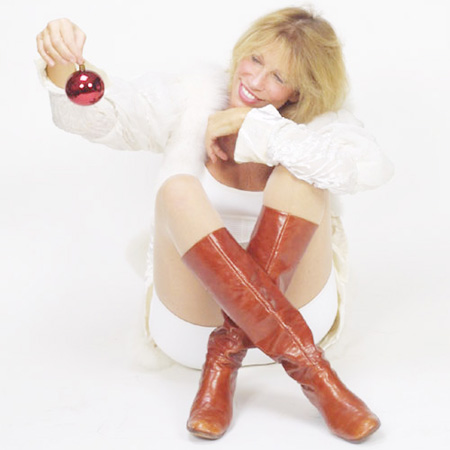 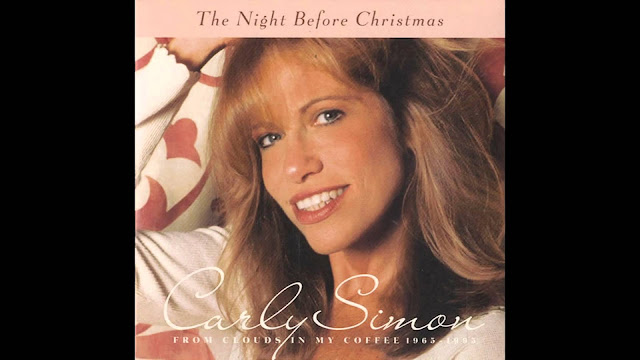 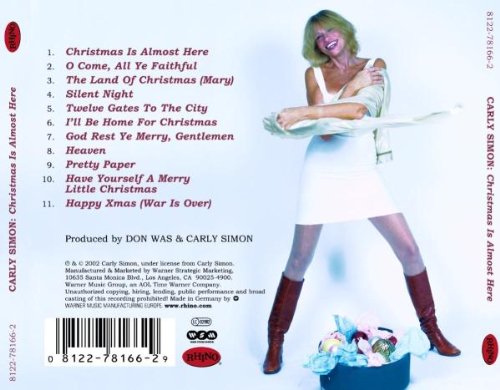 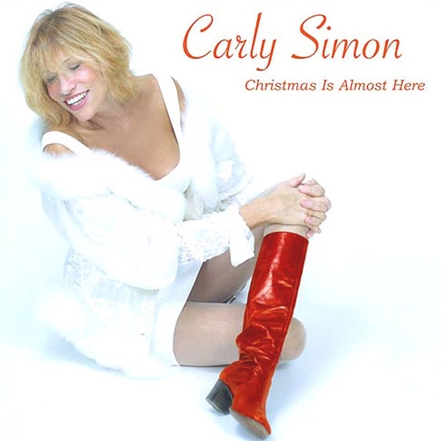 Who Needs Christ in Christmas?

I don't know anything about these guys or what this is all about, other than what you see before you in this video. Just some guy on the street asking people about a billboard in Times Square which asks (during the holiday season) "Who needs Christ in Christmas? Nobody." I think this video is well-done from a technical perspective.

It's an intriguing premise. Stirring the pot amongst jaded New Yorkers, who are probably the most difficult people on earth to stir any pots with, is not easy. I wouldn't put it past whoever the people who made this video to have put the advertisement up themselves for who knows what purpose, giving them the chance to create this video and who knows what other projects they have in mind. That ad in Times Square didn't come cheap, that's for sure. I agree with the guy who says, "Don't waste your money."

You know the old game: if you artificially go to some extreme that obviously is way over the top, you naturally will get a counter-reaction that may confirm what you really want confirmed, i.e., perhaps whoever put up the billboard really wanted to draw a pro-Christian reaction by putting up something that is clearly obnoxious to anyone who has any feeling about Christmas beyond money and Santa. Sort of a bank shot.

In New York City, though, it's an interesting question how many such people there are, who actually give a hoot about Christianity in the first place. To be sure, there are an awful lot who don't, and I knew quite a few of them. Beyond that, getting anyone to respond to you who is randomly walking by is not easy in the Big Apple, especially in the cold and damp, when every day you have to walk past panhandlers and guys lying comatose on the sidewalk and people pushing for donations for this and that and drug dealers trying to sell you "sensimilla" and crazy cults trying to convince you that their way is the only way and barkers trying to draw you into their stores and streetwalkers and so on and so forth ad infinitum.

It's also "not cool" for christians in New York City to be defensive about their faith. Instead, it is the fashion to find fault with whatever faults there may be with the church and its practices and so on and so forth. So, if you are looking for some kind of defensiveness about it, you really have to provoke folks in the other direction.

But all that is kind of besides the point. This is just a fun series of random street encounters that ring very true to life for New Yorkers, so perhaps you will find it fun.

"Weird Al" Yankovic put out this video, "Christmas at Ground Zero," deep into the Ronald Reagan Presidency (1986, a year of actual nuclear disasters), so naturally the Gipper makes a genial cameo appearance. That now seems like a lost, wonderful time, which no doubt was not the impression Yankovic was striving for at the time. But the video is fun as a look at a bygone era and its peculiar preoccupations.

President Reagan gets the very rare honor of spoken dialog in an Al Yankovic video. Don't think he didn't appreciate it!

There are quick scenes from some long-forgotten classics. Did you notice the quick look at "Santa Claus Conquers the Martians"? Whoever strung these clips together was an expert on cult films of the 1950s and 1960s.

My local college radio station has this on heavy rotation during the run-up to Christmas. Cynical? Nah, just a little Christmas cheer. 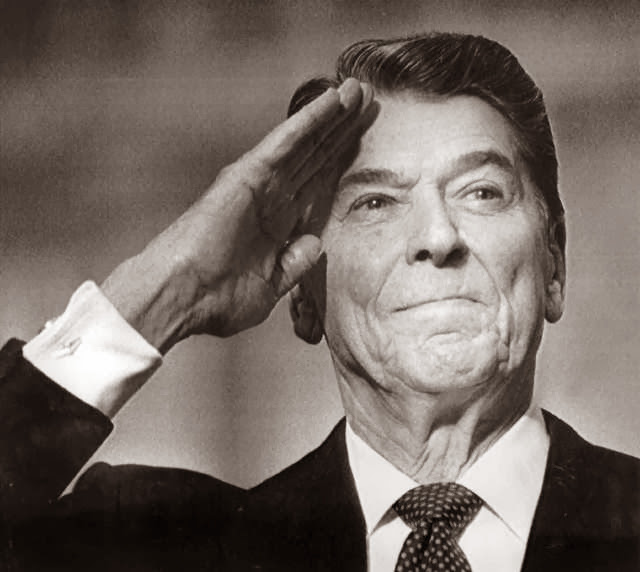 As a special bonus, here is "Weird Al" with "The Night Santa Went Crazy," complete with special guest appearances by Sculley and Mulder.

The Two Princesses, Anna and Elsa, are Back and Singing! There is no question that the most popular animated feature of recent years ... 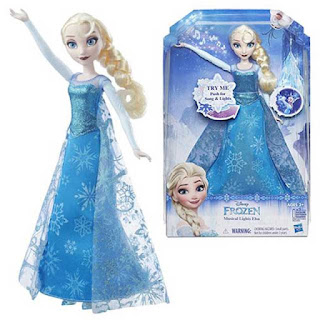