Sometimes, Even Wars Stop for Christmas

War is Hell, as General Sherman famously put it. Even in Hell, then, there are moments to celebrate Christmas. There's something important about it. So here, we show how ordinary soldiers at the front celebrate Christmas during Wartime.


The Generals on both sides didn't like the Christmas truce of 1914. They knew it undermined the willingness of the men to be treated as mere pawns in the great European war.

This is a series of pictures of Christmas on Guadalcanal, 1942. The Japanese were still on the island and far from defeated. However, the men found a way to celebrate anyway because, well, it was Christmas. 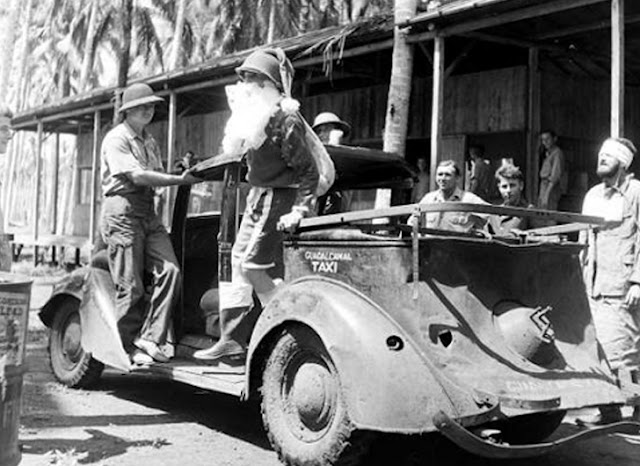 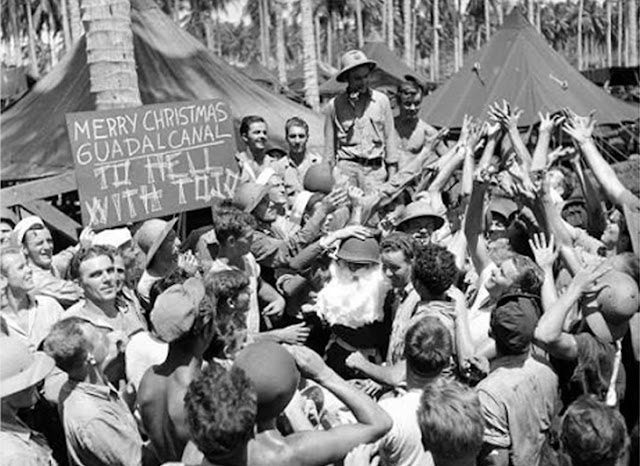 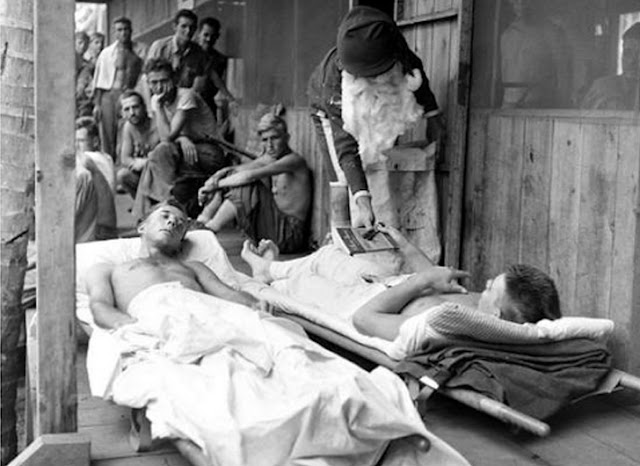 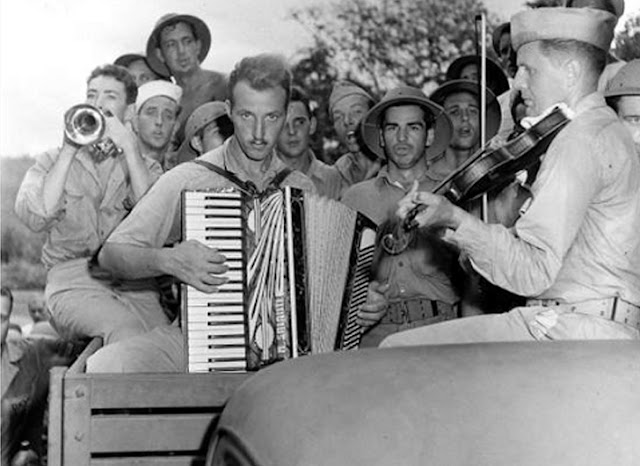 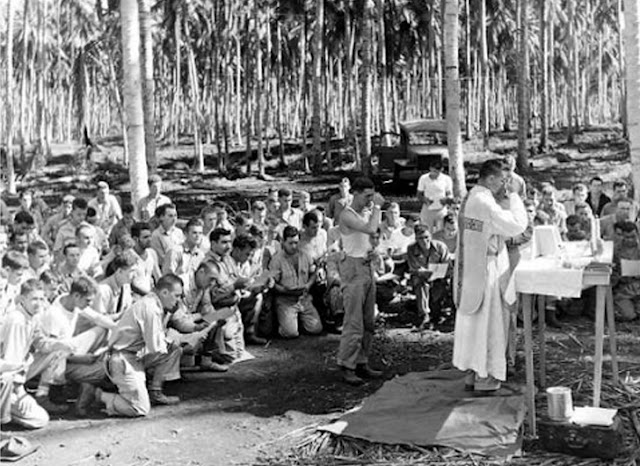 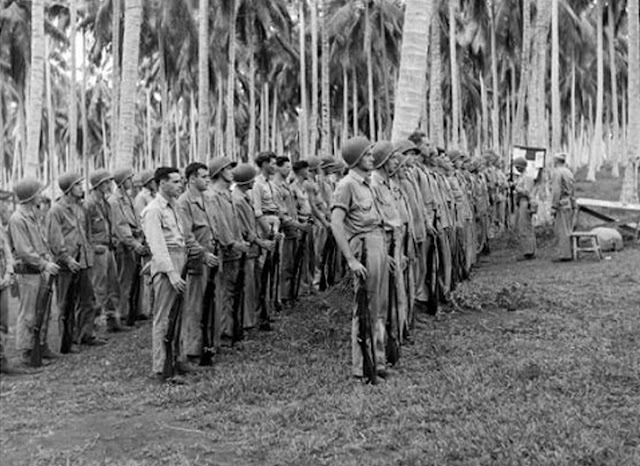 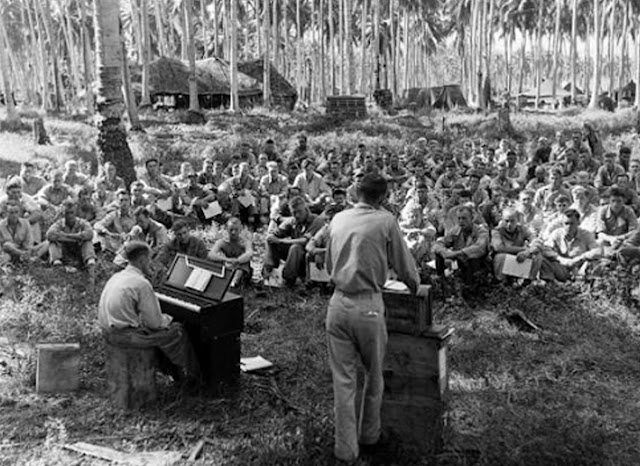 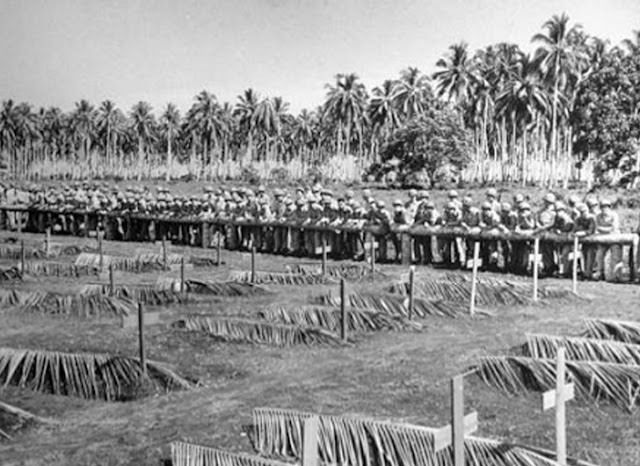 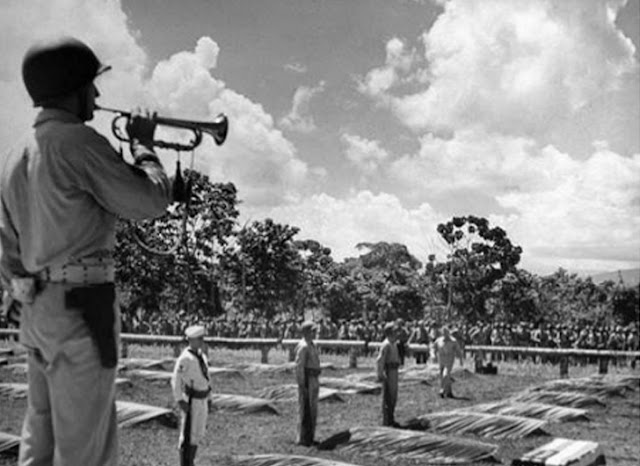 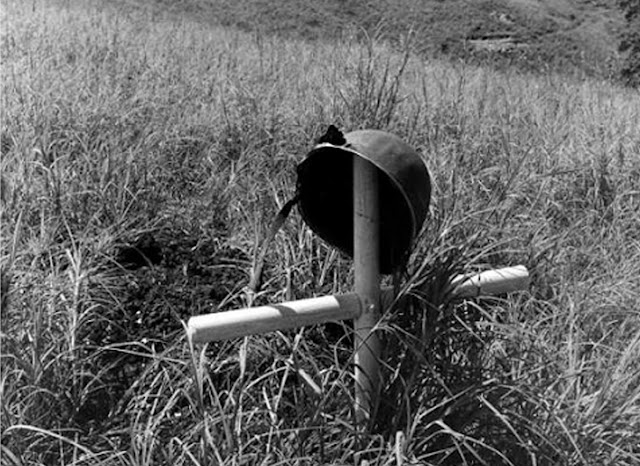 The Right Way to Celebrate July 4th, with Katy Perry 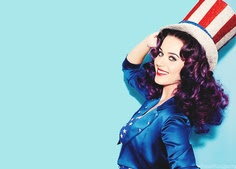 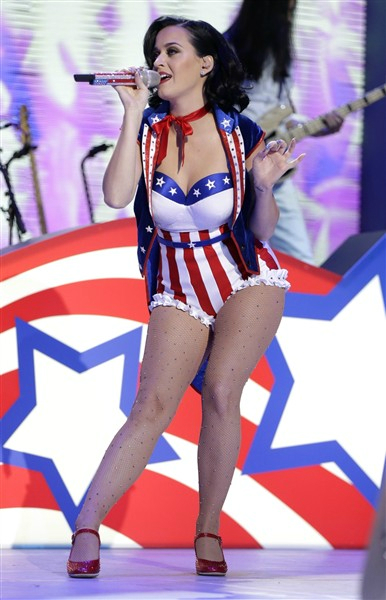 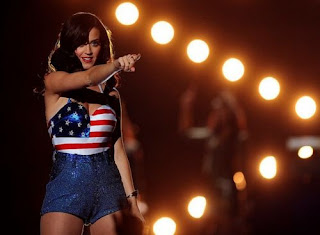 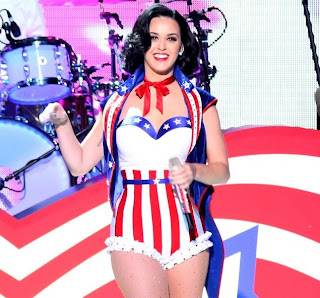 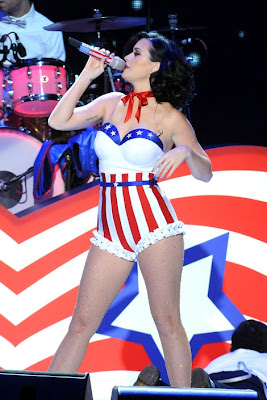 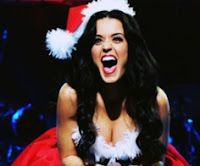 It wouldn't be Christmas without beautiful singer Katy Perry celebrating it in style! Katy always finds a way to celebrate the big day in style, so here are a few glimpses at what Katy Perry does to mark the biggest day of the year. 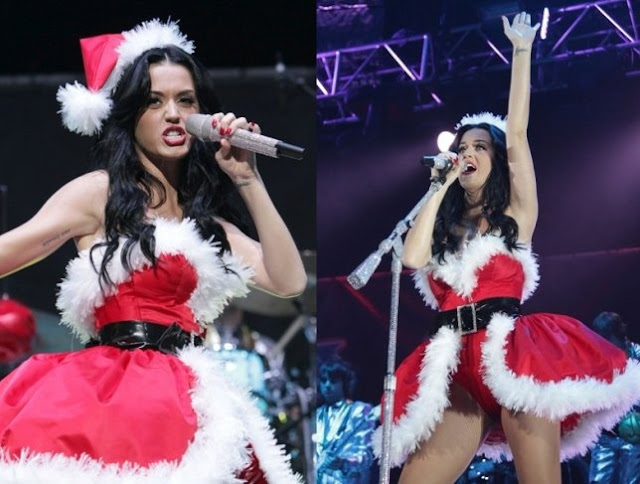 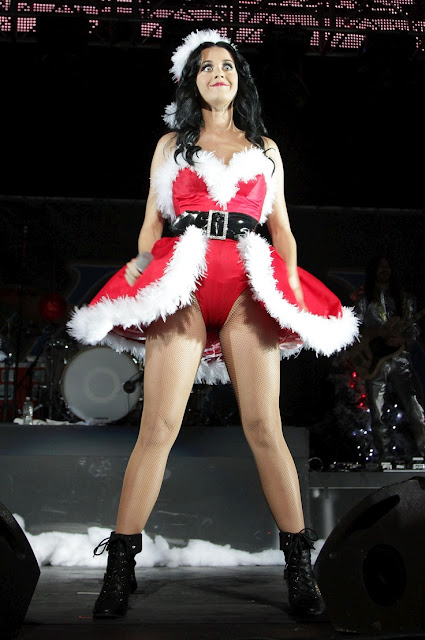 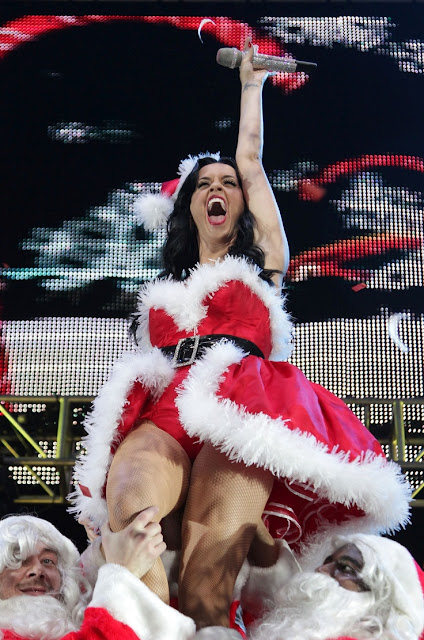 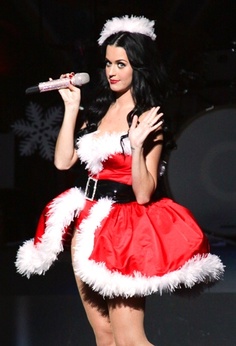 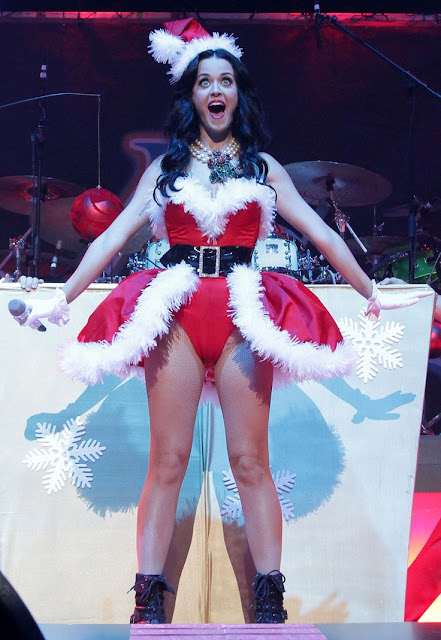 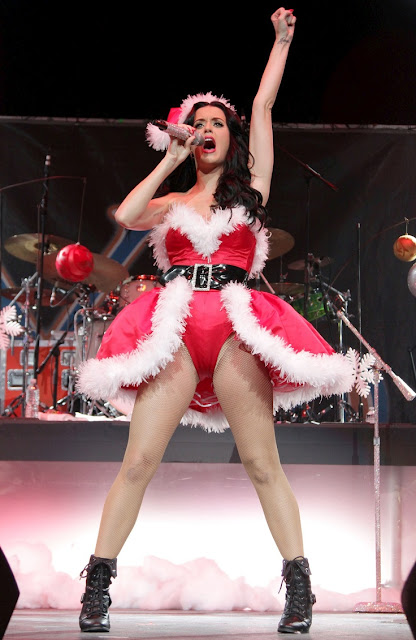 William Conrad Does "The Twelve Days of Christmas"

This is for Adults Only

You may not know who William Conrad is, but he was a big radio and television star. In 1974, when this was recorded, William Conrad was enjoying huge fame as the title character of the private investigator show "Cannon." He later starred in "Jake and the Fat Man" (Conrad was the latter), which was an even bigger hit. Not bad for an old-time radio guy.

William Conrad himself originally rose to fame in radio due to his truly impressive voice, which he uses to great advantage in this parody version of "Twelve Days of Christmas."

If you are in the proper anti-Holiday mood, this is a riot, especially if you are only familiar with Conrad from his G-rated television shows. It's just so unexpected to hear Conrad let loose with some choice words.

There is some raw language involved, so adults only, please!

Email ThisBlogThis!Share to TwitterShare to FacebookShare to Pinterest
Labels: Cannon, Jake and the Fatman, Twelve Days of Christmas, William Conrad

Wings Will Get You in the Holiday Spirit


Yes, it's a Wings Christmas-time! Paul McCartney and Wings doing Wonderful Christmastime are in fine form. This is from 1979, the final incarnation of Wings.


Here is the video, which is quite good, especially for pre-MTV. 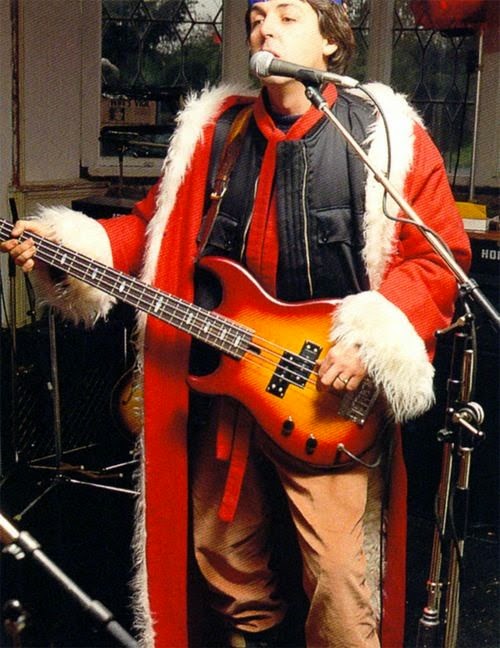 Putting "Wonderful Christmastime" on "Back to the Egg" was a weird choice since by rights it should go on "McCartney II." However, because of the Wings band members in the video and the fact that this was released well before "McCartney II," people naturally associate "Wonderful Christmastime" with Wings instead of Paul's solo material. In that sense, it is in the same boat as early hits like "Uncle Albert/Admiral Halsey," which had absolutely nothing to do with Wings, but which many people always consider a Wings tune. 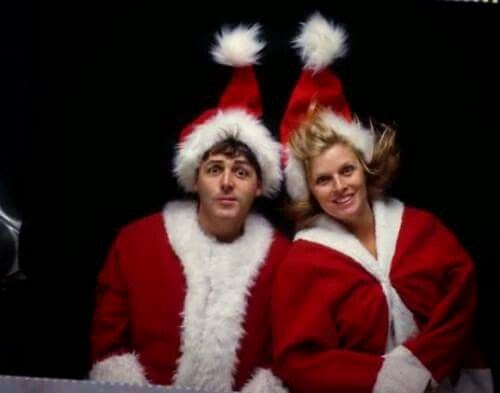 Either you enjoy "Wonderful Christmastime" or you don't. Many prominent artists have covered it, including Amy Grant, Demi Lovato, Kelly Rowland and Chicago, so it can't be that bad. It is just a fun song, nothing profound. "Wonderful Christmastime" makes the holiday charts in Billboard every year, usually in the low teens. It's a perennial and continues to sell. The general public enjoys it, so it continues to be played every year, starting at Thanksgiving and ending on Christmas.

Here we present for your use and enjoyment a panoply of mandala images. Specifically, it is a mandala page... 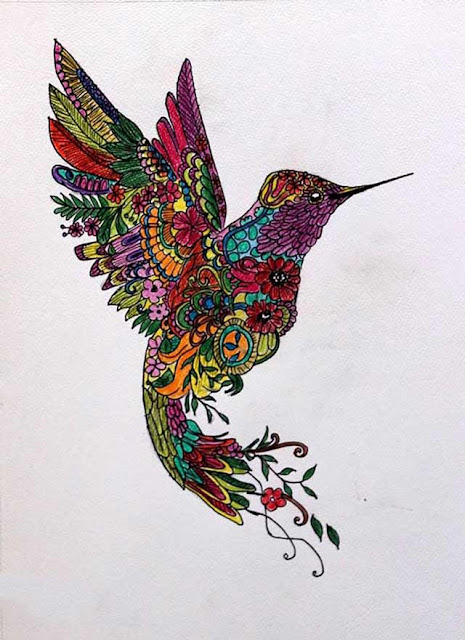